Gunongan Aceh. One of the historic buildings of cultural heritage value of history and still we can see in one piece is the structure's history complete with garden juice. Structure's history is located in downtown Banda Aceh, precisely located at the Village Sukaramai, Baiturahman District, City of Banda Aceh. This location can be reached by using a motor vehicle or public transportation by road Teuku Umar. Taman Sari structure's history is one of the relics of the glory of the Kingdom of Aceh, after the palace (in) are not saved because the Dutch invaded Aceh.
Taman Sari structure's history open to the public, which is open from 7:00 to 18:00 hours GMT. In Khop Pinto, who was not far from the structure's history, there is a children's playground, so the place is crowded, especially in the afternoon or holidays. In Taman Sari there are also offices of Preservation of Historical and Archaeological Heritage which manages the building, historic sites in the province of Aceh and Sumatra.
Structure's history was built during the reign of Sultan Iskandar Muda who ruled in 1607-1636. At that time, in 1613 and in 1615 through the attack with 20,000 troops in Aceh expedition strength sea and land, Sultan Iskandar Muda succeed to conquer the kingdom of Johor and Pahang in the Kingdom of the North Malay Peninsula. As is tradition in ancient times, royal who lost the war must submit glondong pengareng-areng (spoils of war), an annual tribute and taxes. In addition, also must submit to the royal princess carried off as a sign of submission. Princess boyongan it usually diperistri by the king in order to tighten the brotherhood of the kingdom are conquered, so that the royal winner becomes bigger and the stronger position and power.
The conquest of the kingdom of Johor and Pahang in Peninsular Malay kingdom greatly affect self-Iskandar Muda. Boyongan Princess of Pahang which is very pretty his face and make polite Sultan Iskandar Muda fall in love and make it as empress. For the sake of his love for a very large, Sultan Iskandar Muda empress was willing to meet the demand to build a sari is very beautiful park, complete with the structure's history as a place to entertain myself longing for the consort to the atmosphere of the mountains in their places of origin are fulfilled. Apart from being a place of frolic, structure's history is also used as a place to change clothes after bathing in the river empress flowing in the middle of the palace 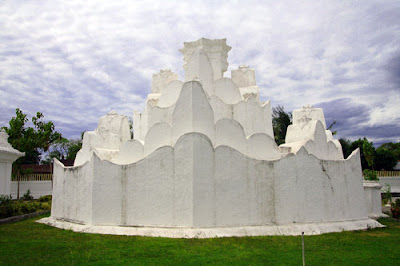 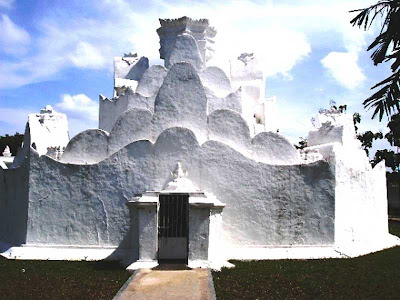 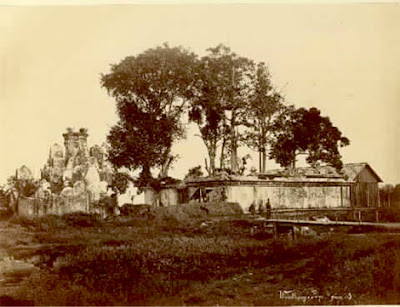 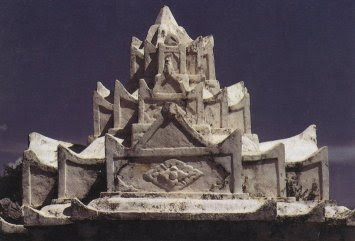